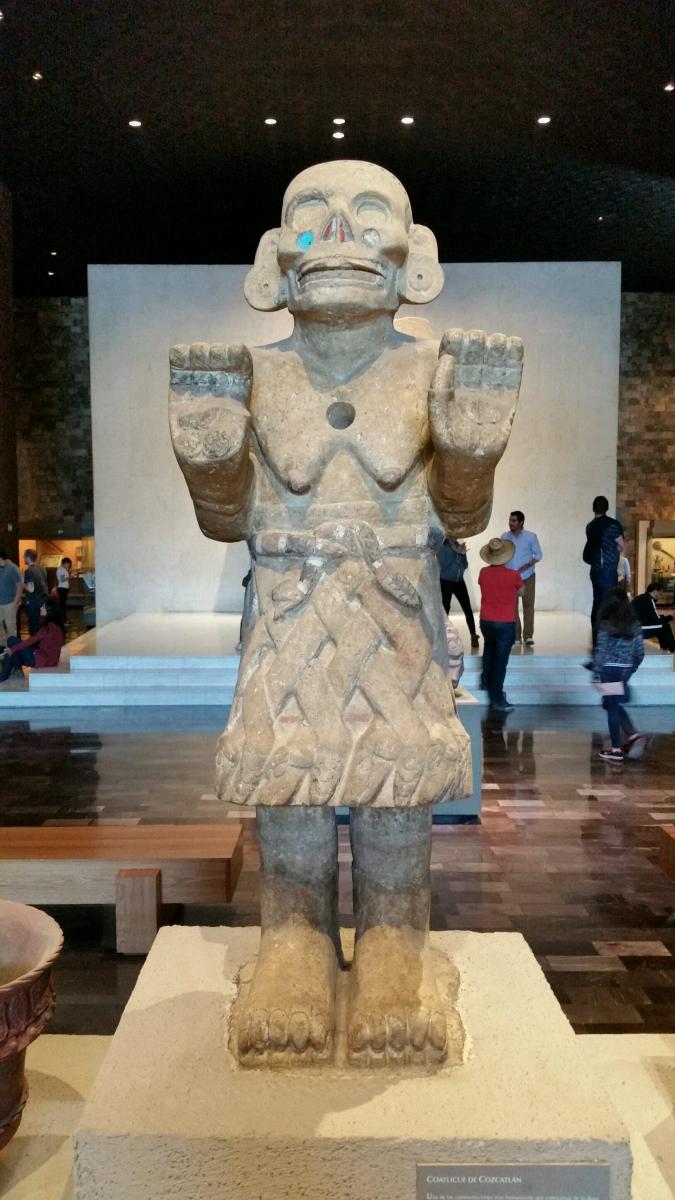 [Mexico City, formerly “D.F.” (Distrito Federal), is now called “CDMX” (Cuidad de México). A major change is that the taxis are now pink and white. Disclaimer: I don’t work for the CDMX Chamber of Commerce.]

The original purpose of the trip was to go to el Museo del Palacio de Bellas Artes to see Pintar La Revolution, their magnificent collaboration with the Philadelphia Art Museum. [This was 3.5 hours of blockbuster show.]  Over a phone call, Carl Nagin, one of the speakers at our Diego Rivera Mural Project 2000 Lecture Series, became my traveling companion. Having been immersed in research for a novel set in Aguascalientes, he is a wealth of information on México and did his best, like Julia, to keep the Mexican book industry viable. You have to love a city which has so many bookstores.

A second purpose was to ascertain the date in latter May 1931 that Frida abruptly returned alone to México from San Francisco. She evidently didn’t leave her heart here, because she started her decade-long affair with Nick Muray. Dated May 31, 1931, the torrid love letter she wrote Nick from the Casa Azul after his departure debunks theories that Frida only started her dalliances in retaliation for Diego’s 1934 affair with her sister Cristina. Ironically, on the same date Diego was signing the mural at the San Francisco Art Institute. Though the date of her arrival in Mexico City can be approximated from research on Nick’s side, I wanted one more date from Frida. [I “struck out” for lack of time, but the Mexican Consul General Gemi Gonzalez and the Consul for Cultural Affairs Paula Linares, who came to see the mural yesterday, have offered to help, as well as with a Spanish side for our website.]

The third reason was to visit my dear friends Elena Duran and Dr. Michael Emmerson [This was a “homerun.”] Last summer in San Francisco Elena performed for the Mexican Museum’s cornerstone laying in Yerba Buena and she gave a concert in Berkeley. She has performed on behalf of our project and in schools and prisons on both sides of the border. This fall she will perform twice with the Bellas Artes symphony orchestra.

Michael took me to meet their good friend, Bertha Cea, Executive Coordinator of the Antiguo Colegio de San Ildefonso. Its Teatro Bolivar is home to Rivera’s first mural, an encaustic, and I attended a percussion concert there. The Colegio is hosting a show, Historias Que Se Graban, [Three Centuries of American Prints from the National Gallery of Art in Washington, D.C.] and also has many murals by Orozco.

After a great brunch at San Ángel’s El Bazar Sabado, Michael took me for a real treat: a visit with Maestro Leonardo Nierman, one of México’s greatest living artists.  We chatted about Rivera’s Rockefeller incident and the maestro told me that in 1940 his father had taken him as an eight year old to see Trotsky’s corpse.

We ate at La Casa de las Sirenas near the Zocalo three out of the eight nights and saw a spectacular lightning show one night from their open air, covered rooftop deck. Their strikingly green Nopal (cactus) tortillas hot off the comal are a food for the Aztec gods. The Templo Mayor, center of Tenochtitlan, is next door.

At the Museo Nacional de Arte saw the wonderful “Territorio ideal. José María Velasco, perspectiva de una época”.  This artist mentored Diego at the Academy of San Carlos, which Frida later attended. Half a block away from the Academy on Calle Moneda is a plaque for one of Jose Guadalupe Posada’s workshops, probably where Diego as a student visited him.

Through an introduction by Carl’s gracious friends, Luis and Elodie Santamaria, we had an hour & a half of wonderful conversation with Dra. Margarita de Orellana, director of Artes de México. She offered me space for an article on the mural.

The Hotel Ritz, where Timothy Pflueger stayed in April 1940 while negotiating Rivera’s visit to San Francisco, had a famous painting over the bar, Una tarde de domingo en Xochimilco by Miguel Covarrubias. In 1999 Julia and I paid a pilgrimage to the location, which had become a “Vips” diner. To our horror the mural was covered in grease. This time, what looked like a clean mural was only a reproduction. Adriana Williams, biographer of Miguel and Rosa Covarrubias, told me that the mural had been sold to a private party. She laments that, except for Flora and Fauna at the DeYoung, the restored Covarrubias maps from the Golden Gate International Exposition are still in storage in San Francisco. Mexico City’s Galeria Pablo Goebels will host a Covarrubias exhibit in September.

Other exhibits: A Frida Kahlo show, works from the Dolores Olmedo Museum, is at the Dali Museum and México 1900–1950: Diego Rivera, Frida Kahlo, José Clemente Orozco, and the Avant-Garde is at the Dallas Art Museum. On April 11 Phoenix’s Heard Museum opens Frida Kahlo and Diego Rivera from the Gelman Collection. Like the great Picasso & Rivera show currently at LACMA, a collaboration also destined for Bellas Artes, all these joint efforts demonstrate a better way for our two great nations to amicably engage.

Though I may miss some of Rivera’s work in México, I never miss the Museo de Antropologia. It is a pilgrimage to see the two (one in picture above) versions of Coatlicue used in our mural. At the Museo Mural Diego Rivera I savored the Dream of a Sunday Afternoon in the Alameda Park and spent a late Sunday afternoon in the Park. It was exciting to watch the real México dancing, doing stand-up, and rapping on a balmy evening. Walked to nearby Café La Habana, where Castro and Che hung out. Nearby, a plaque marks the location where the Cuban exile Julio Antonio Mella was assassinated in 1929, while walking arm in arm with Tina Modotti.

On an auspicious vernal equinox, our gregarious driver don Julio took us to Teotihuacan, the vast pyramid complex outside Mexico City, which predates the Aztecs (Mexica). The DeYoung museum has invited me to a focus group for their fall Teotihuacan show. The museum is the model for shared custody of artifacts, which are the patrimony of México.

At the Museo Casa Estudio Diego Rivera y Frida Kahlo Alan Rojas Orzechowski, who was taken aback to not be aware of George Gershwin’s 1935 visit, graciously helped refine the identification of the photos loaned me by the Ira and Leonore Gershwin Trust. I stopped at the Mercado Abelardo Rodriquez to see the Isamu Noguchi sculpture and the Marion Greenwood mural, which were supervised by Diego Rivera. While Noguchi was working on this project, he had an 8 month encounter with Frida.

The mural Timeline has gotten richer with the addition of Antonio Arias-Bernal political cartoons we photocopied in México in 1999 off disintegrating newsprint. Sadly, he is mainly forgotten. An Aguascalientes author of a book of accidently-found, later drawings, wrote me that an explosion and fire destroyed much of the artist’s work.

Our collaboration with Cultural Heritage Imaging continues to bear fruit. Our mural photogrammetry project was recently cited at the Metropolitan Museum (NYC), and the CAA conference in Atlanta.

On March 9, 2017 the City College of San Francisco Board passed a Resolution 170309-VIII-54 “to move forward with the construction of the Performing Arts and Education Center” and to install within “Phase 1” the Diego Rivera mural.

A Julia Bergman Celebration was a joyous gathering of 250 family and friends. Julia was remembered in a manner befitting a person who lived such a full and generous life. When the Performing Arts Center is built, we can move our Rivera collection to the Julia Bergman Archives.