John Crosse: Southern California Architectural History – John Crosse’s blog covers characters important to our story as they traversed the state. We have shared information for a number of years. His output is prodigious, the gold standard for us.

Tour of NYC with Diego Rivera – Exhibit at NYC MOMA – MoMA’s 2011-2012 retrospective of Rivera’s 1931 one-man show. He was second only to Matisse in having a solo show.

The Living New Deal aims to help preserve New Deal art and architecture from destruction or privatization, to see that New Deal sites are properly marked, and to help communities and families across the nation rediscover their heritage.

Treasure Island Museum Association – The original purpose of Treasure Island was to host the 1939-40 Golden Gate International Exposition. The GGIE was a glowing Art Deco “Magic City” of towers, gardens, goddesses, and dazzling lighting effects created to celebrate the ascendency of California and San Francisco as economic, political, and cultural forces in the Pacific region. [An 8 foot replica of the GGIE’s 80 foot Pacifica by Ralph Stackpole now adorns the garden outside the mural at City College.] 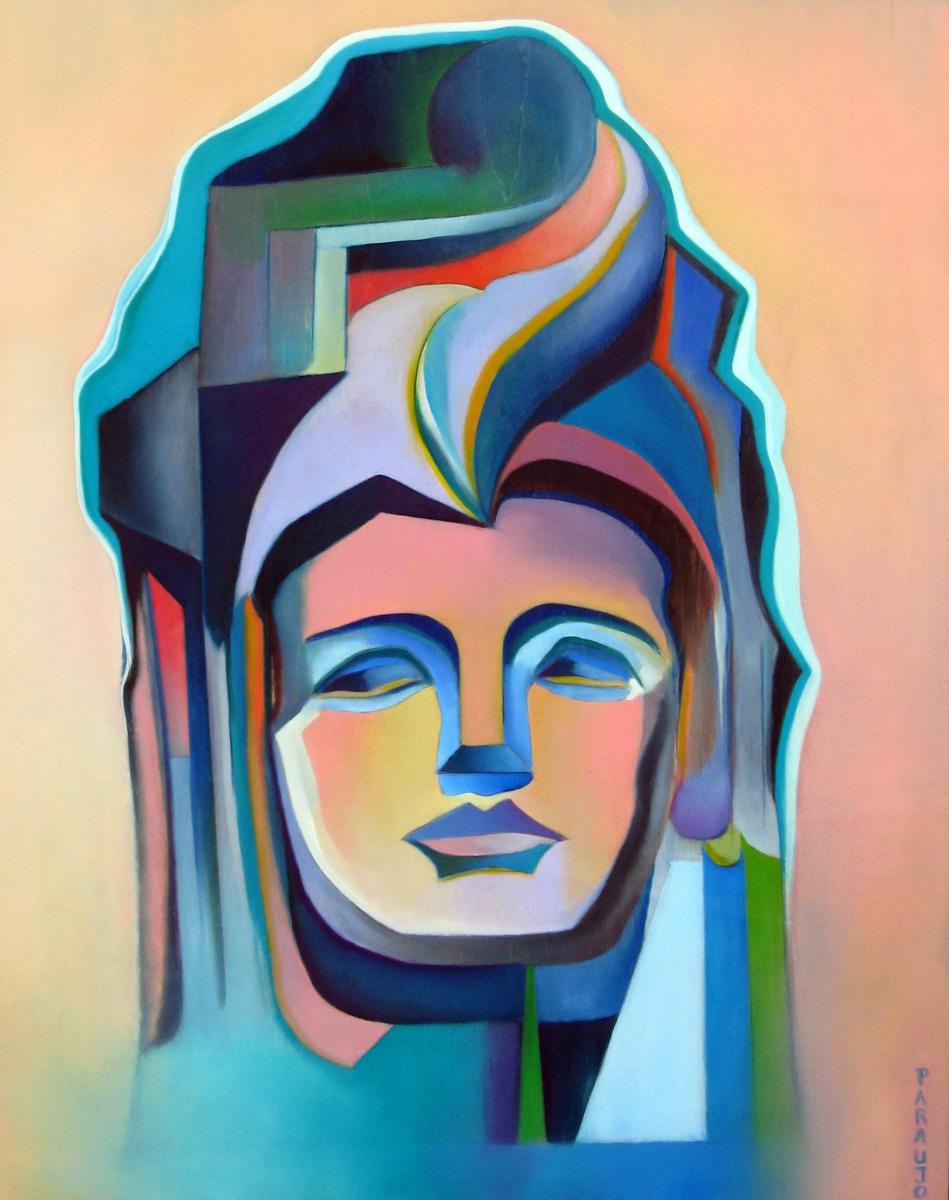 Cultural Heritage Imaging – See a description of CHI’s photogrammetry shoot of the mural. This digital record will be a benchmark of the mural’s physical condition for future generations

Emmy Lou Packard Papers, 1900-1980, Archives of American Art. Primary assistant Emmy Lou also acted as Diego’s secretary in 1940-41 and so had an intimate perspective on work surrounding our mural. Her son, our good friend Don Cairns (the little boy in the front center of the mural), has been very supportive of our efforts.

PBS History Detectives segment on Thelma Johnson Streat. A Diego Rivera assistant on the mural, she left with Rivera’s blessing to have a show at L.A.’s Stendahl Gallery. Julia Bergman and Will Maynez appear in the episode.

Resources about Diego Rivera at the CCSF Library – A guide to information available at the College.

Lucienne Bloch – One of Diego’s most importand assistants and Frida’s dear friend.

Feb. 1986 Art in America article by Bloch about the Rockefeller incident is no longer available on-line.

“How to paint a fresco”, a posted video series.

Rivera recording – An hour long audio recording in Spanish. Diego’s daughter Ruth interviews him in 1956, the year before he dies.

Articulate Art: The Masha Zakheim Legacy – Information about one of the founding members of The Diego Rivera Mural Project.

Sinopia – Sells the paint powder that fresco artists use.