A Julia Bergman Celebration (RSVP at this Eventbrite hyperlink) will be held at City College’s Ocean campus cafeteria on Feb. 25, 2017 from 1 to 4 p.m. I will do a mural tour at noon, preceding the event. Planning for this event has been facilitated by the loving work and funding of Julia’s relatives, friends, and the mobilized City College community. In a prescient dream she told me she had been cavorting with Diego and Frida baking a cake for her and Diego’s mutual birthday, December 8. The rest of us will have to party here. [SF Chronicle obit, Memory of obit, please read the CAI’s Greg Mortenson Tribute and you’ll know why she’s surely with the angels.]

Went to LA to see the impressive Picasso and Rivera: Conversations Across Time exhibit. What was especially exciting was a 4 minute video comparing facets of Guernica with our Rivera masterpiece. Our entire mural was projected in high resolution, 18 feet across for the coda. (Hoping to be able to acquire a copy from LACMA.) Julia also loaned one of our Rivera Collection’s photos to the exhibit. The scholarly catalog features the mural’s center panel in a learned essay. Also on display was the initial 3-panel width sketch for the mural, which I’d only seen in books.

Picasso and Rivera’s grandsons did a short conversation on NPR. This show will move to Bellas Artes in Mexico City after its run in LA. A nice tie-in to the show was the recent find at MoMA of the original stretcher bars for Guernica.  Here is an 18 minute video of the co-curators. Here is an LA Times review.

The Diego and Frida paintings at SF General Hospital are back up in a nice setting.

My blogger friend John Crosse sent me a link to his posting of a drawing of Diego by Louise Nevelson. Louise helped in 1933 with the New Worker School (Trotskyist) murals Rivera did with tainted money received from his star-crossed Rockefeller project. Galka Shyer figures prominently in some of John’s stories and was instrumental in introducing Der Blaue Reiter to the west coast. This spring there will be programming at the Norton Simon Museum in Pasadena on her.

John’s blog socalarchhistory.blogspot.com. is for fans of the architectural and design history of Southern California and related published material. Over the years our research has overlapped to a symbiotic state as artists freely migrated north and south with stops in Carmel and the SF peninsula.

Carl Nagin, my favorite “conspiracy theorist,” and I are off to Bellas Artes in Mexico City in March to see “Pintar la Revolución: El arte moderno mexicano, 1910-1950.”  We both agreed that it was too cold to see the show in Philadelphia. As part of a 2000 lecture series for the Diego Rivera Mural Project, Carl related a compelling counter-explanation to what happened to Rivera at Rockefeller Center. I weave his theory into my Gershwin in Mexico play, tentatively titled Rapsodia en Azul. Carl is working on a novel about Mexico and also writes about and plays Flamenco guitar.

Thank you to all the donors to the Diego Rivera Fund of the Foundation of City College of San Francisco. Over the last six years this money has enabled us to underwrite the work of getting a firm hold on the state of the mural and verifying its installation for the future day when we will be able to move it to a more respectful venue on campus. This year we will try to upload as much of our research holdings onto the www.riveramural.org website, also funded by donations.

Be of good cheer, 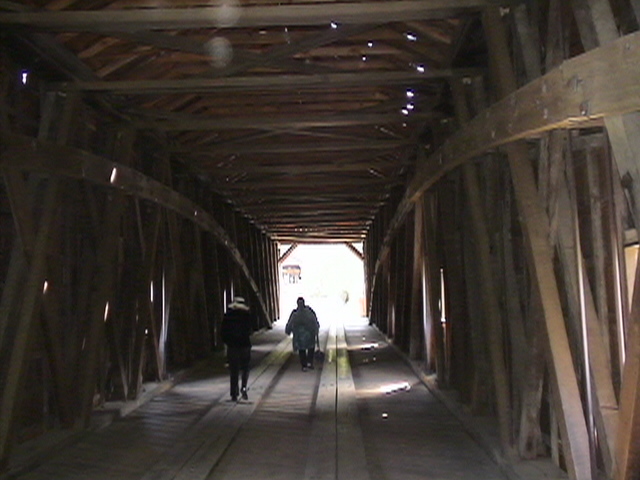