Emmy Lou Packard, the primary assistant on the mural, also acted as Diego’s secretary in 1940-41. She had an intimate, though not complete perspective about our mural. She worked many years gathering information for a never-written book on Diego Rivera in San Francisco. Her son, Don Cairns (the little boy in the front center of the mural), has been very supportive of our efforts and gave us copies of Emmy Lou’s research many years ago.

The digitized part of her original work can be found in the holdings of the Archives of American Art (AAA).

The Bancroft Library’s, (University of California, Berkeley) portion of the original holdings are found at:

[Note: This was almost 24 years after the events and sometimes her memory of events was imprecise.] 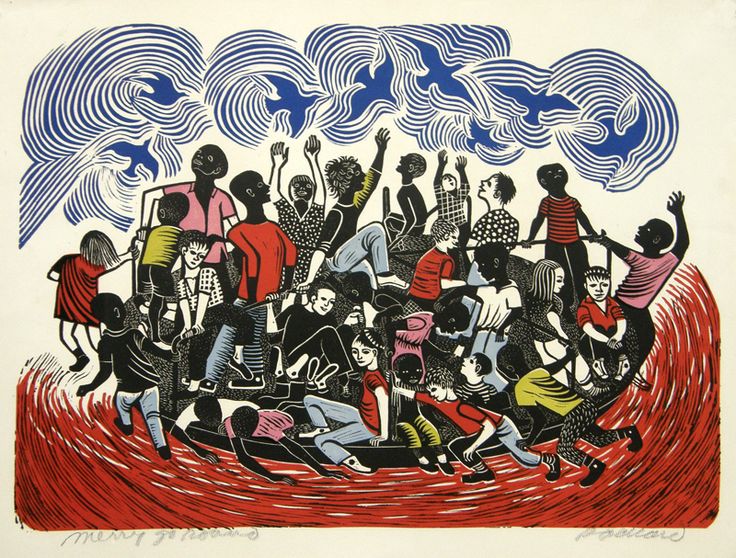